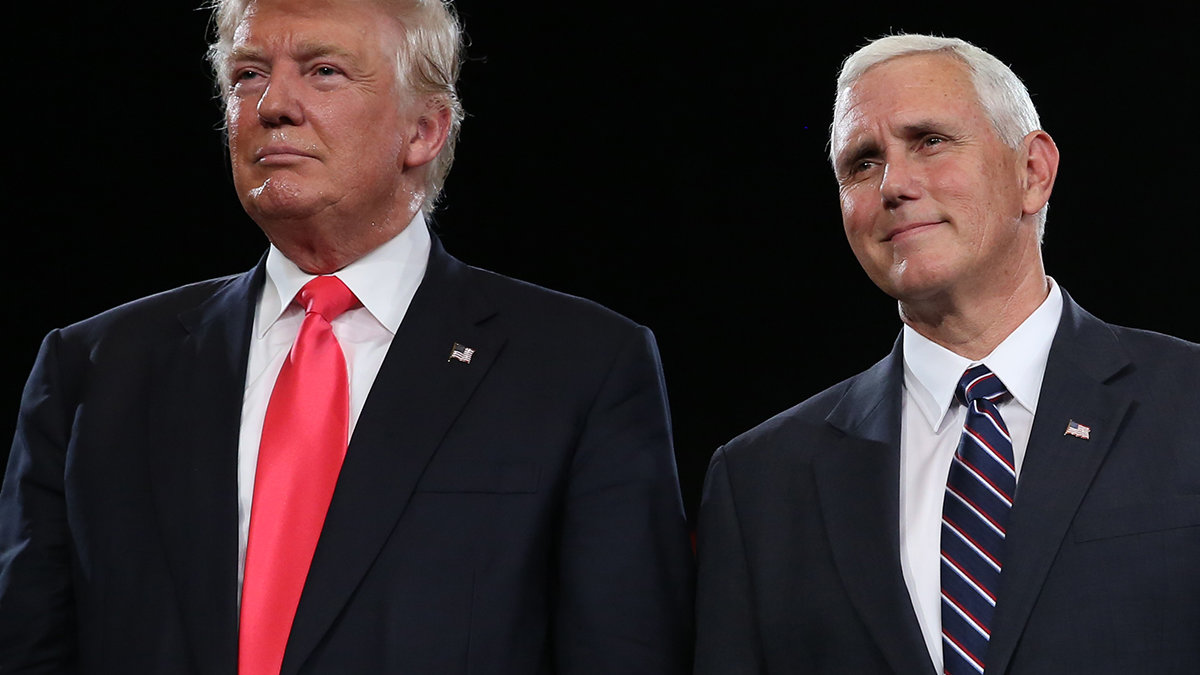 Regardless of party affiliation or politics, the first 100 days of the any new presidential administration are expected to bring change. The Trump administration is no different in that regard. He has made promises to voters and has gone as far as presenting a contract with America. With the Republican party controlling both the house and the senate, the Trump Administration has a good chance of executing on some of its promises in its first 100 days’ plan.

For our audience of HR folks, what challenges will Trump’s first 100 days present?[i]

There are 4 key points in the position statement from Trump-Pence that will likely affect HR in the first hundred days of a Trump administration. [ii]  Here’s what that could look like for HCM:

Ready or not, the first 100 days will bring HCM to the forefront as we respond to both new and anticipated legislative changes and executive orders.